The Option Workshop’s version number consists of three parts: the release year, the release month, the build number – the serial number of the program version. Thus, version 17.3.1431 means that the update was released in March 2017, and the build number is 1431. In social networks, we publish short posts about features that will appear in the upcoming updates. 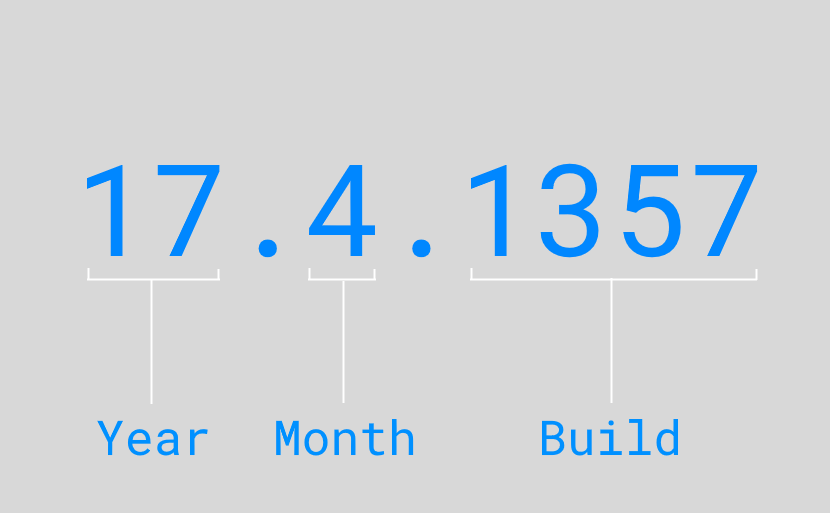